The History of Clay Brick


After researching the history of clay brick, it has been told that the first brick probably was made in the Middle East, between the Tigris and Euphrates rivers, in what is now Iraq. Early builders here relied on the abundant natural materials to make their sun-baked bricks. However, these were of limited use because they lacked durability and couldn’t be used outdoors. Exposure to the elements caused them to disintegrate. The Babylonians, who later dominated Mesopotamia, were the first to fire bricks, from which many of their tower-temples were constructed.
From the Middle East the art of brickmaking spread west to what is now Egypt and east to Persia and India. Although the Greeks, having a plentiful supply of stone, did not use much brick, evidence of brick kilns and structures remains throughout the Roman Empire. However, with the decline and fall of Rome, brickmaking in Europe soon diminished. It did not resume until the 1200s, when the Dutch made bricks that they seem to have exported to England. In the Americas, people began to use brick during the sixteenth century. It was the Dutch, however, who were considered expert craftsmen.
Prior to the mid-1800s, people made bricks in small batches, relying on relatively inefficient firing methods. One of the most widely used was an open clamp, in which bricks were placed on a fire beneath a layer of dirt and used bricks. As the fire died down over the course of several weeks, the bricks fired. Such methods gradually became obsolete after 1865, when the Hoffmann kiln was invented in Germany. Better suited to the manufacture of large numbers of bricks, this kiln contained a series of compartments through which stacked bricks were transferred for pre-heating, burning, and cooling.
Brickmaking improvements have continued into the twentieth century. Improvements include rendering brick shape absolutely uniform, lessening weight, and speeding up the firing process. For example, modern bricks are seldom solid. Some are pressed into shape, which leaves a depression, on their top surface. Others are extruded with holes that will later expedite the firing process by exposing a larger amount of surface area to heat. Both techniques lessen weight without reducing strength.
However, while the production process has definitely improved, the market for brick has not. Brick does have the largest share of the opaque materials market for commercial building, and it continues to be used as a siding material in the housing industry. However, other siding materials such as wood, stucco, aluminum, plaster, and vinyl are strong competitors because they cost up to 50 percent less, and some (notably stucco and plaster) offer built-in insulation.
To produce brick, the raw materials are first crushed and ground in a jaw crusher. Next, the ingredients are formed using one of several methods. In extrusion, the pulverized ingredients are mixed together with water, passed into a de-airing chamber (to prevent cracking), compacted, and extruded out of a die of the desired shape.


According to the U.S. Industrial Outlook, the use of brick as a siding material for single-family homes dropped from 26 percent in 1984 to 17 percent in 1989. Currently, the use of brick has remained steady, at around seven to nine billion a year, down from the 15 billion used annually during the early 1900s. In an effort to increase demand, the brick industry continues to explore alternative markets and to improve quality and productivity. Fuel efficiency has also improved, and by the year 2025 brick manufacturers may even be firing their brick with solar energy. However, such changes in technology will occur only if there is still a demand for brick.
Even if this demand continues, the brick industry both here and abroad faces another challenge: it will soon be forced to comply with environmental regulations, especially in the area of fluorine emissions. Fluorine, a byproduct of the brickmaking process, is a highly reactive element that is dangerous to humans. Long-term exposure can cause kidney and liver damage, digestive problems, and changes in teeth and bones, and the Environmental Protection Agency (EPA) has consequently established maximum exposure limits. To lessen the dangers posed by fluorine emissions, brickworks can install scrubbers, but they are expensive. While some plants have already installed such systems, the U.S. brick industry is trying to play a more important role in developing less expensive emissions testing methods and establishing emission limits. If the brick industry cannot persuade federal regulators to lower their requirements, it is quite possible that the industry could shrink in size, as some companies cannot afford to comply and will go out of business.
Posted by Resource Development at 9:55 AM No comments:

Some Considerations of Sustainability ... 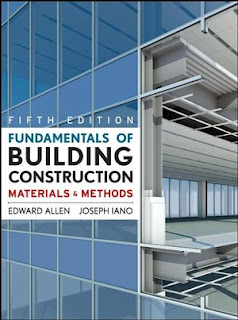 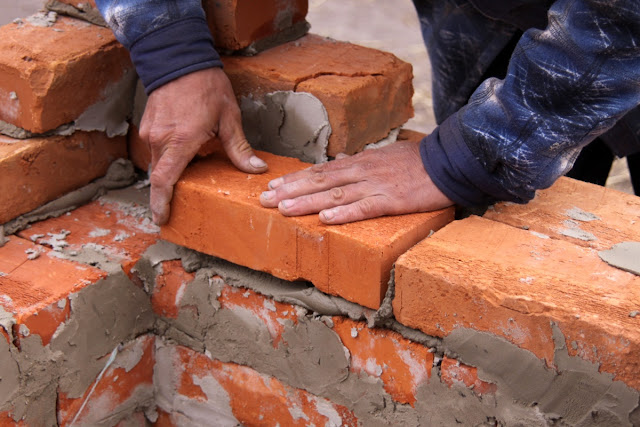 What is sustainability?
Posted by Resource Development at 9:04 AM No comments:

Promote Your Page Too

Promote Your Page Too